The store will not work correctly in the case when cookies are disabled.
In stock
Only %1 left
SKU
American-Plum-Shrub

Growth Rate:  Fast - 24" or more per year once established 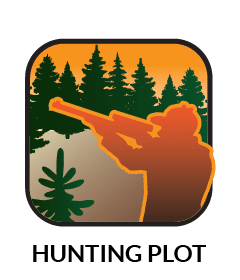 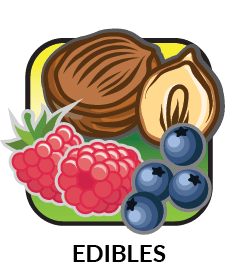 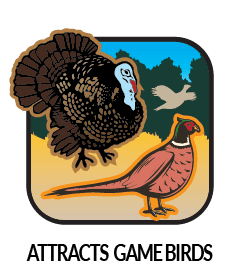 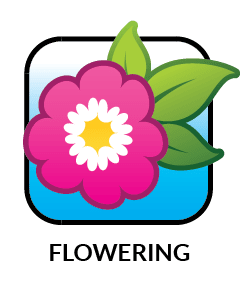 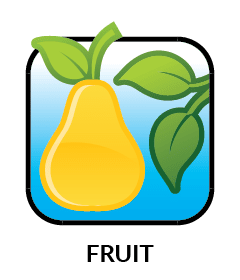 $8.32
Add to Wish List
Skip to the end of the images gallery 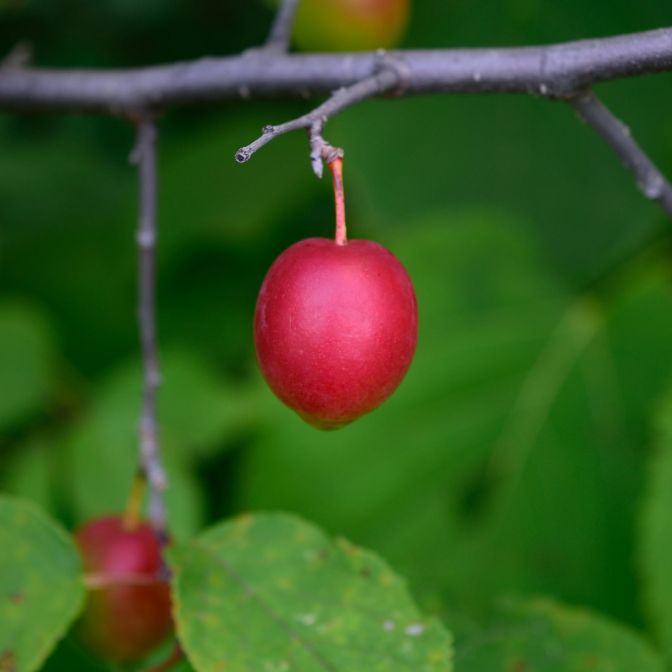 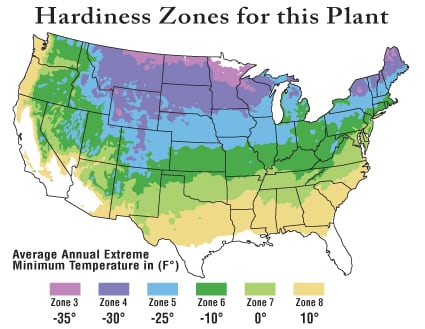 The American Plum is a fast growing selection with many wildlife benefits. This plum will grow as a small tree or large shrub which will readily sucker from the ground up around the root zone. When suckers are not trimmed regularly, it will transform into a large erect shrub and form a dense spreading thicket as it ages. In the spring, clusters of 1" white flowers will form, usually some of the first flower blooms in the woodlands. Fruit will form over summer, and mature in August and September. The plums can be used in jellies, preserves, and even eaten raw.

The American Plum is also known as the Wild Plum, Wild Yellow Plum or the Red Plum.

The American Plum forms a dense thicket with thorny branches when left to grow on its own. These thickets, along with highly desired fruit makes this a great choice for wildlife plantings. The roots of this shrub also hold soil in place, making it a wise choice for erosion control.

Fun Fact: The American Plum was widely used by Native Americans. The Cheyenne ate the plums and used its branches for the Sun Dance. The Navajo used the roots to make red dye.

Common uses for the American Plum include:

The American Plum is a must if you are trying to attract and hold wildlife on your property.  The thickets that are formed over time provide valuable protective shelter for a variety of nesting birds and mammals. Whitetail and Mule Deer are known to eat the fruit, twigs and leaves of this plum. Raccoons and squirrels eat the fruit and the flattened fruit seeds contained in the plums which are enjoyed by pheasants, grouse and an extensive list of songbirds. The American Plum will also a host a variety of butterflies.